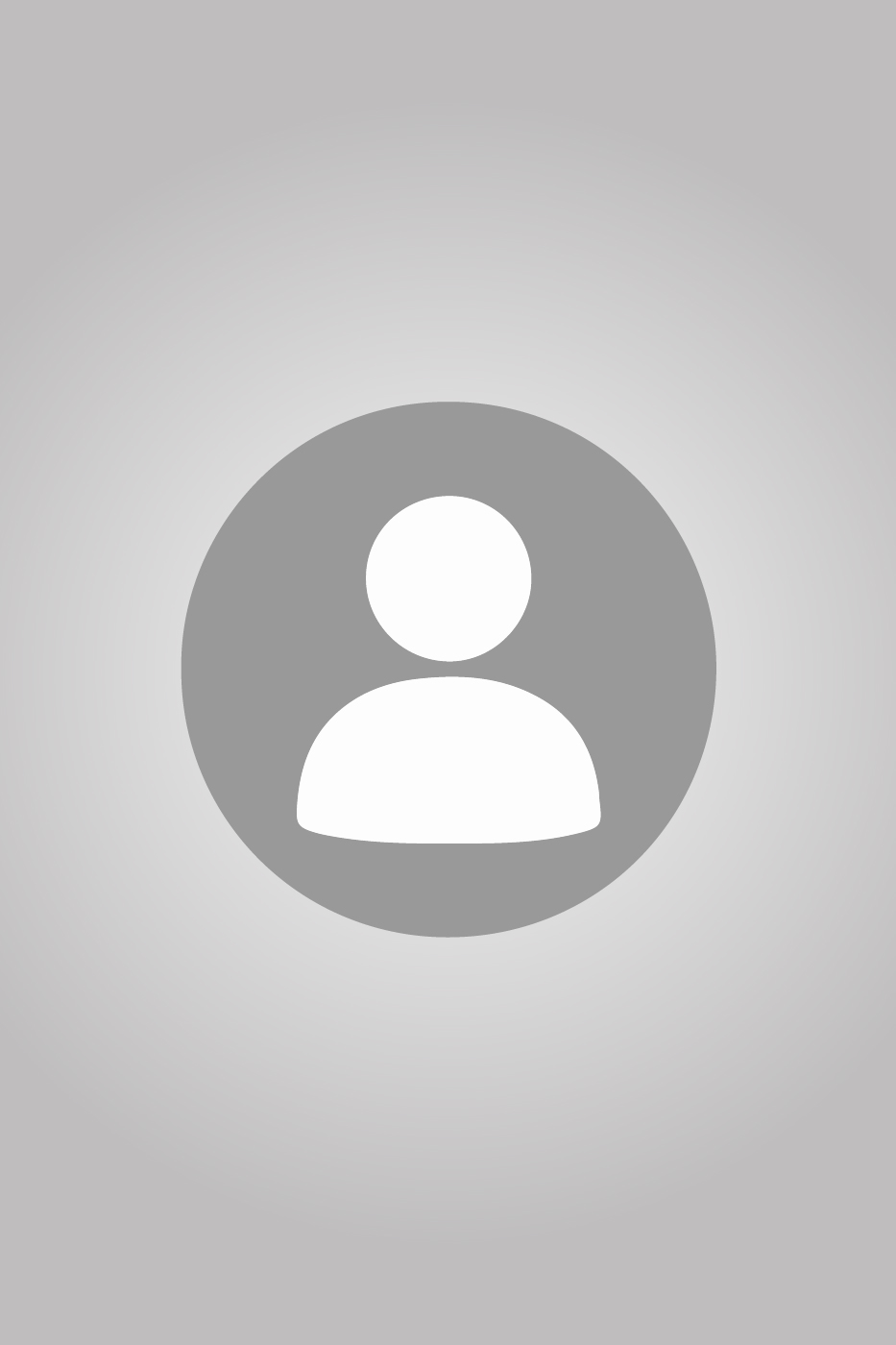 Prior to joining the firm Russell worked for the Ohio State Dental Board where he served in several positions including Deputy Director and Chief of Legislative Affairs. Russell has held several roles in grassroots campaigns organizing teams around the United States.

Russell is a New Hampshire native where he graduated with a Bachelor of Arts degree in Political Science from the University of New Hampshire in 2015.