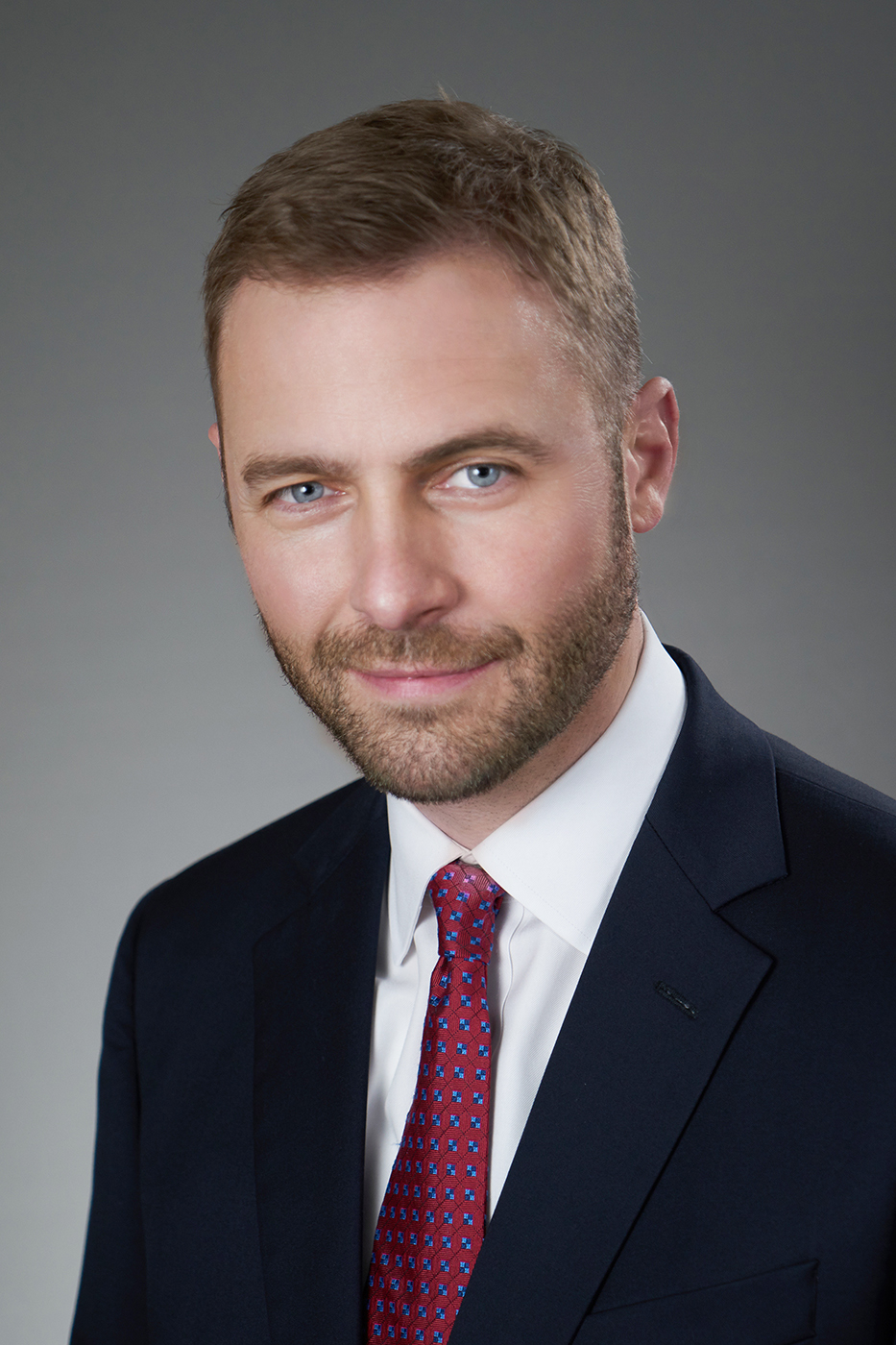 Matt serves as the Lead Director of the Columbus, Ohio office for Orion Strategies. In his role, Matt will lead the firm’s government relations efforts on behalf of its clients before the Ohio General Assembly and executive branch; develop and execute strategic communication plans; oversee grassroots and community engagement efforts; and support the political efforts of clients.

Prior to joining OOGA, Matt was the senior director of government affairs for Chesapeake Energy Corporation, where he led their public policy efforts in the Ohio General Assembly and served as a member of OOGA’s Executive Committee and Board of Trustees.

Matt received his B.A. in Political Science from The Ohio State University.