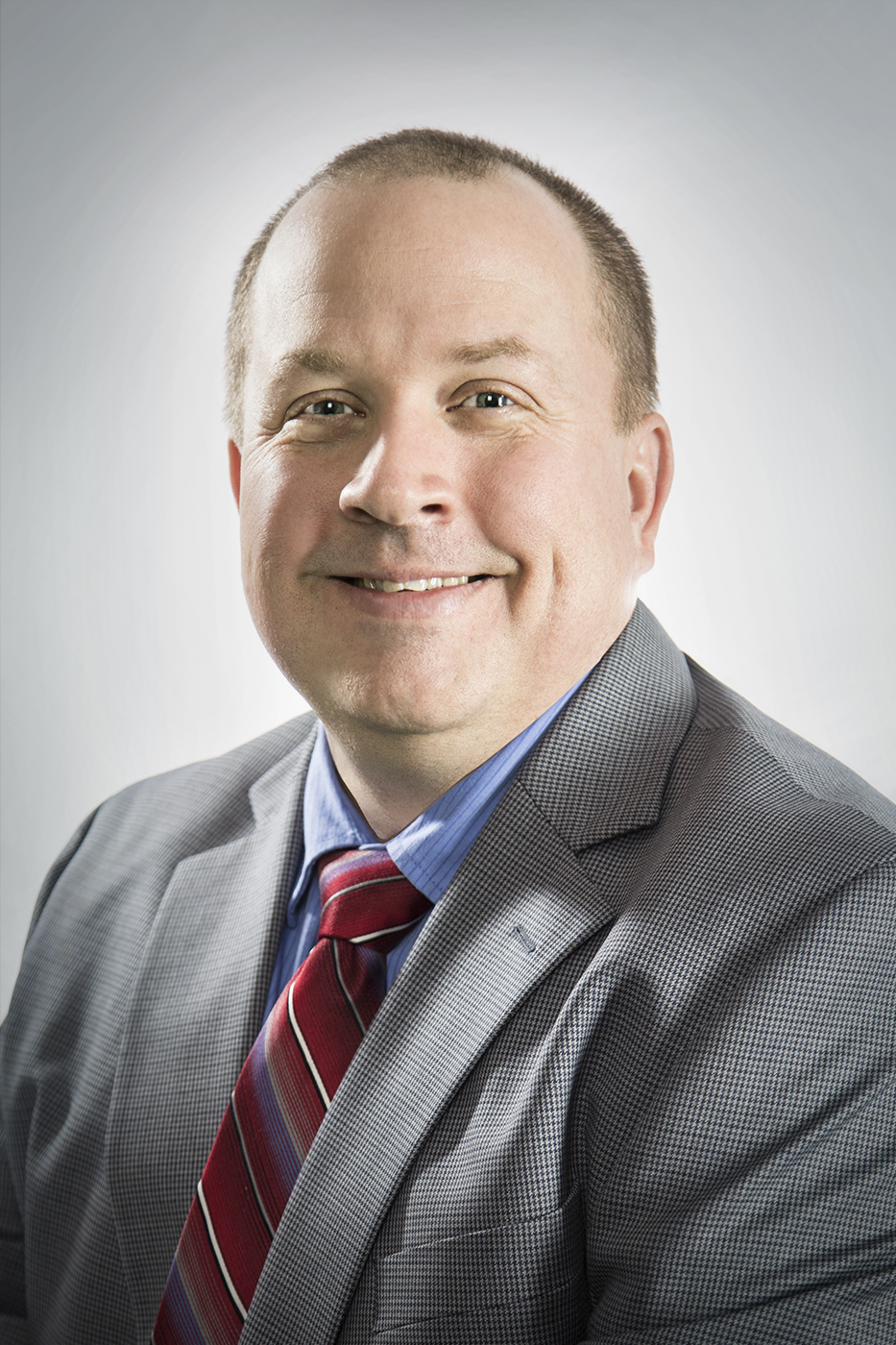 Paul Fallon excels in grassroots advocacy and coalition building. His ability to identify potential allies, secure their engagement and move them to action has helped numerous organizations influence the policy decisions of elected officials on the local, state and federal level.

Fallon worked for 20 years as a journalist for news organizations in West Virginia and Florida. Fallon accepted his first newspaper job at the Bluefield Daily Telegraph, where he worked as a general assignment reporter covering everything from bluegrass festivals to homicides. Fallon has since worked at a number of newspapers throughout the state, including The Charleston Daily Mail. He also reported for a newspaper in Port Charlotte, Florida.

Fallon earned his degree in Print Journalism from Marshall University.