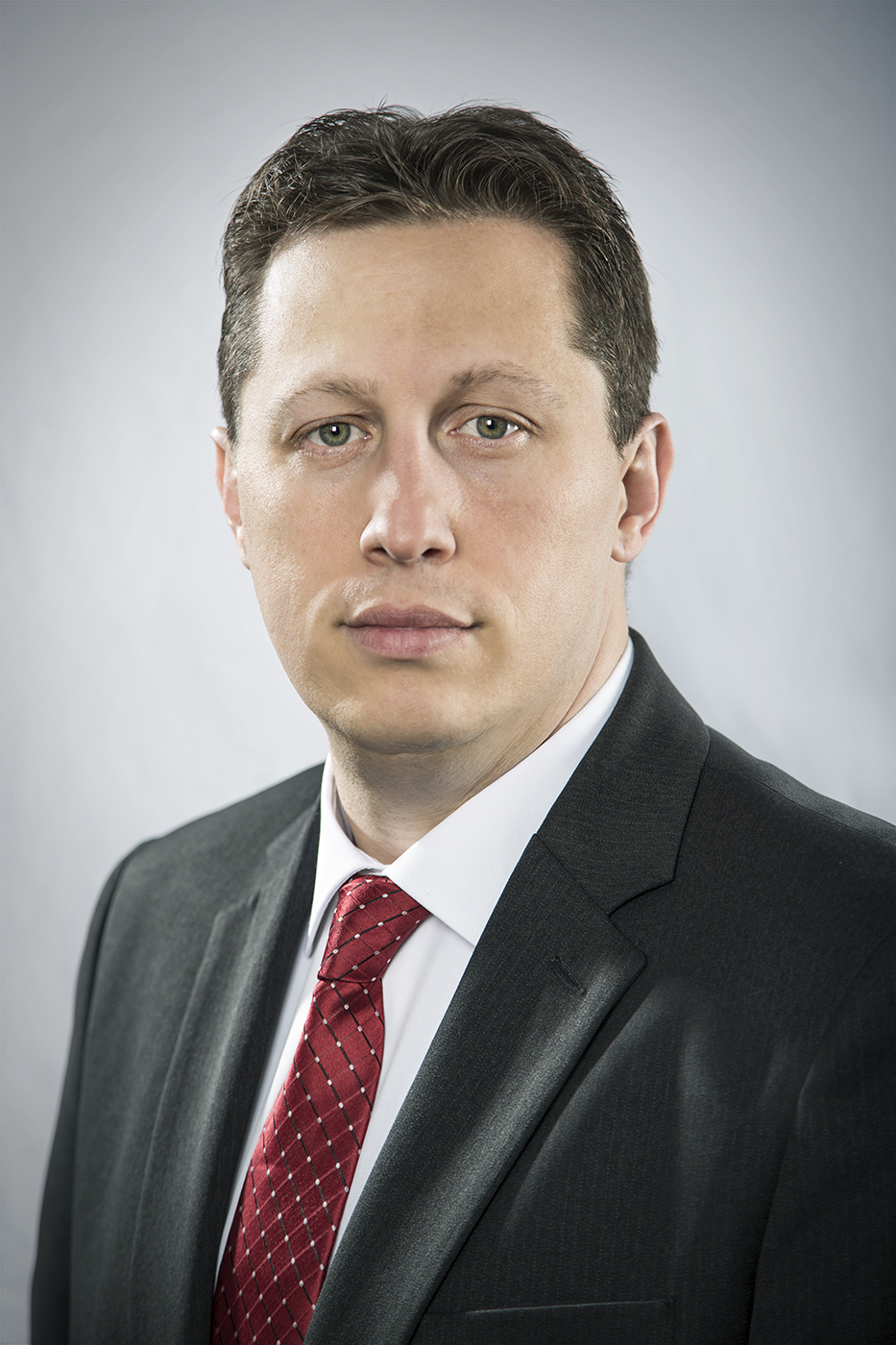 Curtis Wilkerson founded Orion Strategies in 2006 with a vision of creating a full-service firm which would enable consistent quality and dependable results.  Wilkerson has guided the company through layered expansions with experienced teams in multiple states.  Understanding that clients look beyond borders for both policy and economic development, he developed a fully integrated structure within the firm to maximize talent.

Wilkerson has advised numerous organizations and companies as well as state, regional and national trade associations. These efforts include policy influence, permitting, tax abatement, environmental and crisis communication.  He is often quoted and utilized as a background source for national and regional media outlets.

Prior to founding Orion Strategies, Wilkerson served as political director for a public relations firm and had consulted for campaigns in Georgia, Virginia and West Virginia. He has received numerous awards including being named a Young Gun.

Wilkerson has a Bachelor of Arts in Political Science and History.