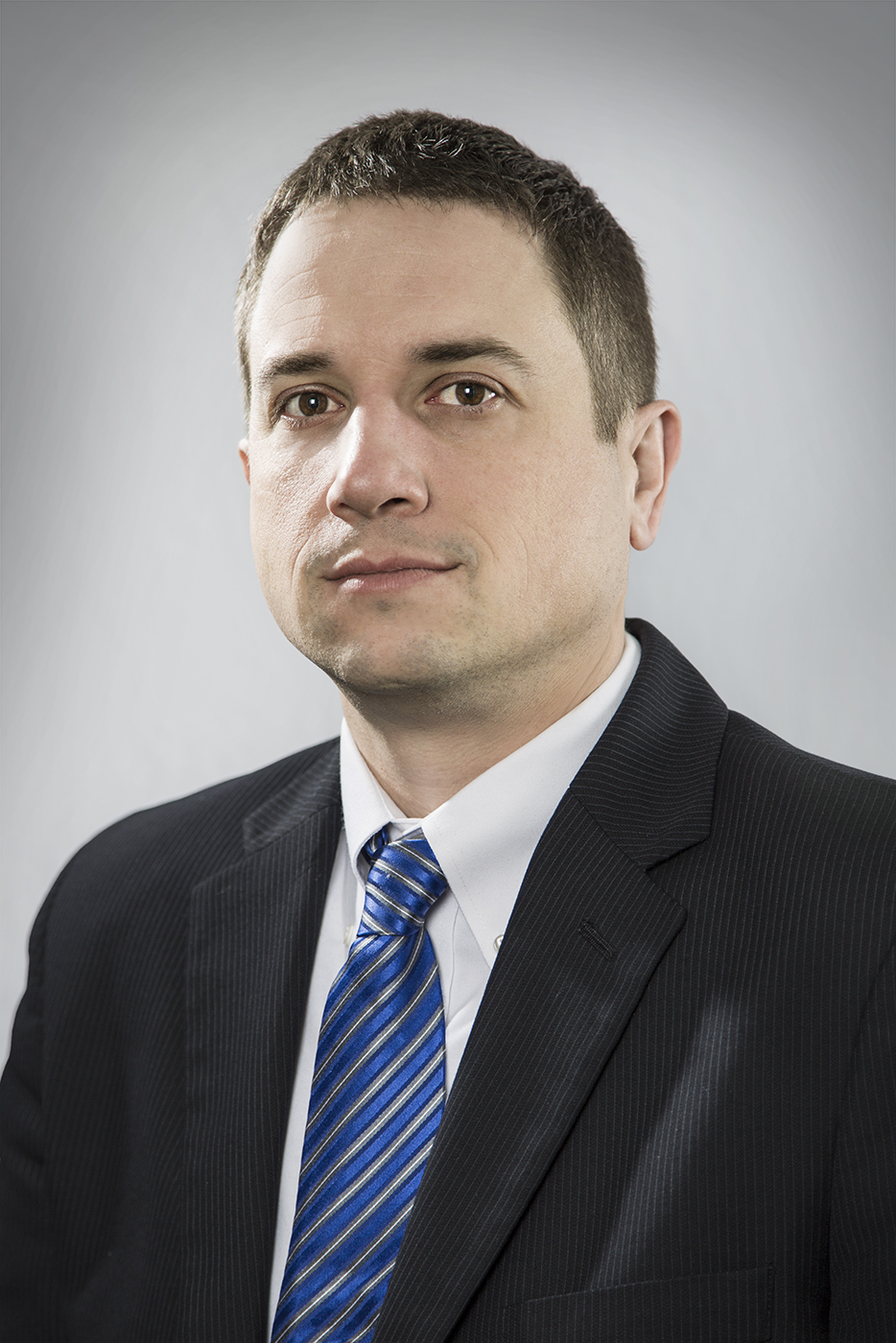 Chris Hall is head of governmental affairs for Orion Strategies and leads the firm’s Charleston office. Hall has worked with legislators on both sides of the aisle as well as elected executive officials and government agencies. He has written numerous bills and shaped volumes of policy over two decades that is now law. He has also managed a number of professional associations and organized grassroots advocacy efforts to affect both state and federal legislation.

A graduate of West Virginia University, Hall holds a Bachelor of Science in Journalism specializing in Public Relations, with minors in Political Science and Business Administration.