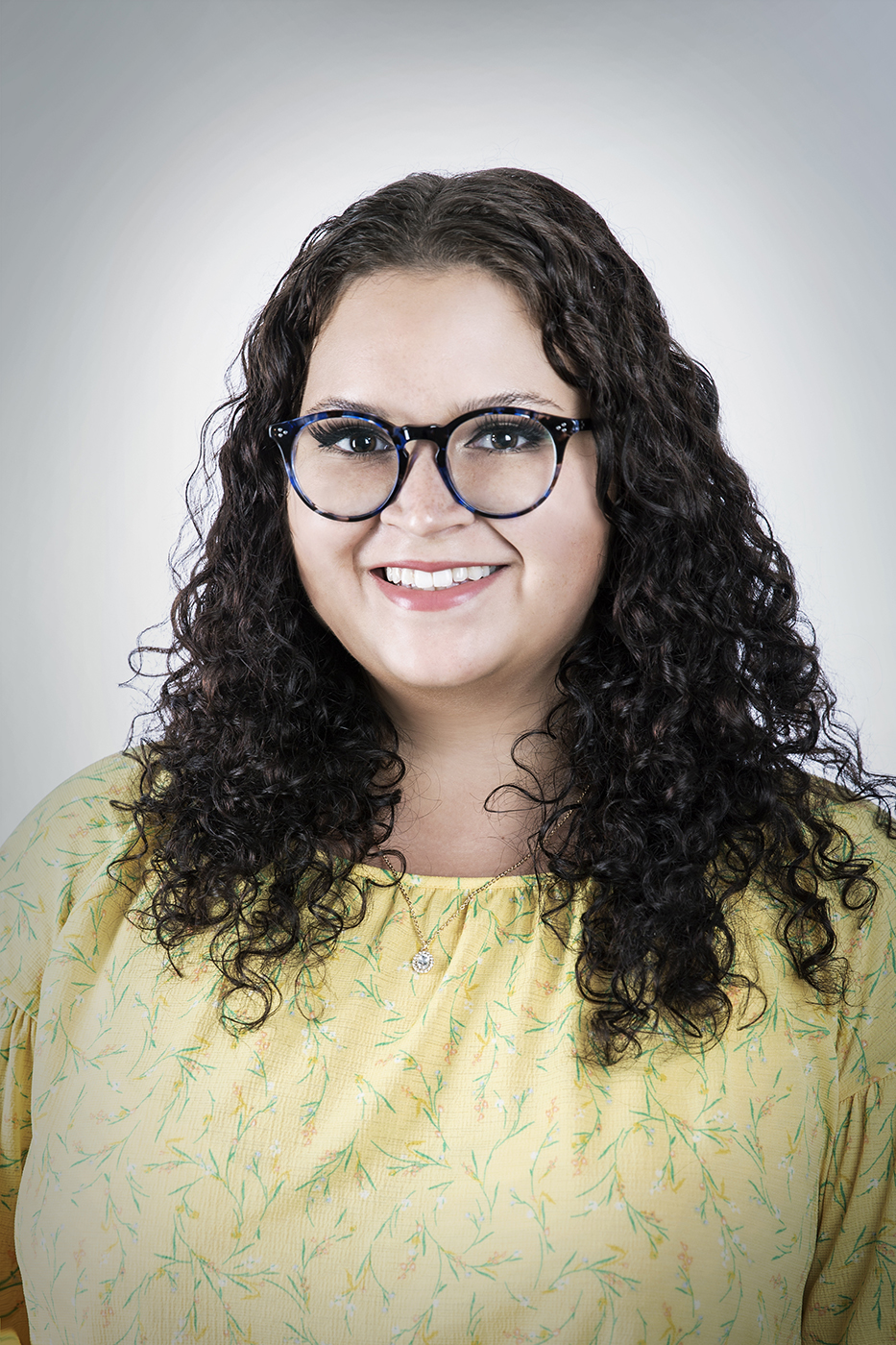 Prior to joining Orion Strategies, Henry began her communications career as an intern for Penn State’s College of Arts and Architecture. This involvement has allowed her to develop and demonstrate strong interpersonal and relationship-building skills. She also served as a director and editor on a production team for Penn State’s Office of Strategic Communication.

Henry graduated from Penn State University (PSU) with a Bachelor of Arts degree in public relations and a minor in psychology. During her undergraduate career, Henry was a Lion Ambassador where she was able to display communication and presentation skills. She also served as a news reporter for The Daily Collegian, a student-run newspaper.